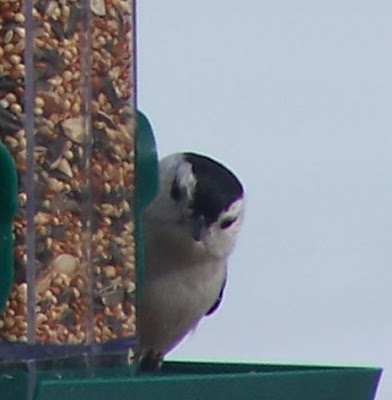 Well, just when I thought we were enjoying our winter wonderland bliss....the slow thaw begins! Oh, there's still snow on the ground and ice on the lake but not the kind you can play with or skate on! Then the anxiety hit - well we have Daddy's exams to be anxious about too - but it was almost a new sense of panic....and then I figured it out: another change. We were just coasting along getting settled, cocooning a bit, enjoying our new place, building our nest and now BOOM, another transition to make.

To be honest, I wasn't sure how we were going to cope but a trip to good ole Canadian Tire did the trick....I picked up a couple of birdfeeders to go with the seed that had been lounging about since we arrived (and feeding nothing but the squirrels with the old wooden feeder nailed to the tree out front! I also got a seed tray and some seeds to give us another spring project. 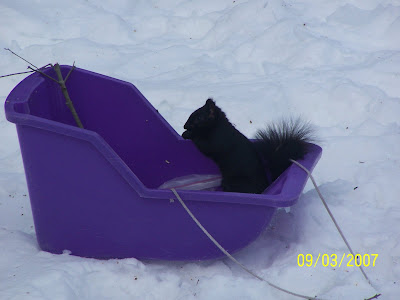 Yes, we've decided to embrace the spring...BRING IT ON! We have projects, we now have a little bird paradise to watch out the living room window or while outside (will be easier in a few weeks as Se will be able to walk around out there once the snow melts). All of a sudden, I'm ready for the snow to be gone (kids are sad and constantly saying goodbye to it - seems like a long time to wait to play in it again) and I'm loving watching everything begin to come alive with the mild temperatures and impressive sun warming the place up.

And just like nature unfolding and coming to life before our eyes, we are finding our legs and branching out into the community with our 'make new friends' crusade. The kids were off to Circus Camp this week at Dreams In Motion in Gananoque (march break for the school kids) and are loving it - but looking very tired after day 2! We have started another Stone Soup - free gym time to play with sports equipment or just hang out with new friends. We are continuing Chess Club (Jaxon), Beavers (Bailey) and Karate (Jaxon) for the next month or so. We have a new Yugioh/Magic Club through Kingston Rec that we want to sign up for this weekend and we are hoping to get Bailey on a soccer and/or baseball team for the summer. 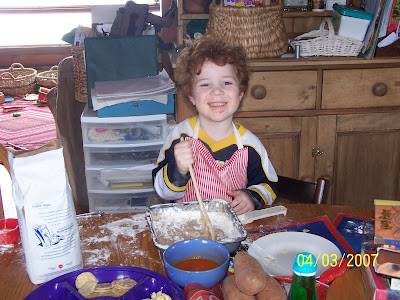 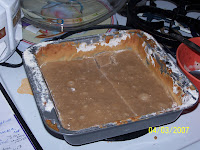 We are also trying to start our own Yugioh and Lego Clubs to meet both local kids and other interested homeschoolers/unschoolers/homelearners and so we don't only meet people in Kingston - 20-30 minute drive and Se is still HATING the car!

I am starting a woodworking course on Sunday evenings for the next few weeks that is offered through the KMFRC, I'm looking for a pilates class and I'm on the waiting list for a soccer team.

If all that wasn't enough, we just found out about some cool classes offered for homeschoolers at a community centre near Ian's work once a week -so we may travel in to Ottawa for the day each Thursday to take some classes in French, Yoga and Astronomy/Science, just for the spring. The kids are really excited about that.

I countered the mounting panic and overwhelming feeling of too much too soon by 'calendarizing' - my new word for what I do once in awhile to organize my life - and sitting back and watching my birds!!!

I never knew how much I would love this - luckily Grandma and Grandpa Flannagan gave us an Eastern Region, North American Field Guide and some new binocs, so we are set. (We also have a Bird Watching Trivia Game to test our new observations!) 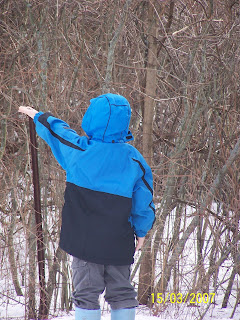 Now I'm new at this, but I'm pretty sure that so far we've spotted: MANY Black Capped Chickadees, some kind of small blackbird, robins, a pair of Blue Jays we are hoping to woo into nesting nearby, possibly a cardinal of some sort but only once, so I'm not certain about that one, a few Downy Woodpeckers (or the same one over and over again!), some kind of finch (House Finch, I think) and a couple of other small grey and white birds that I have no idea about!! 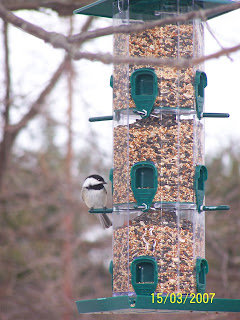 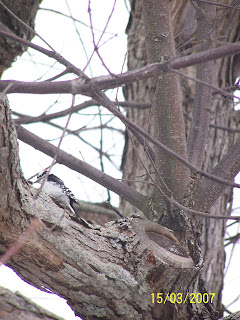 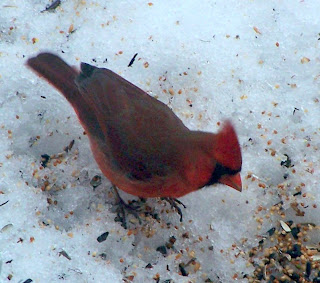 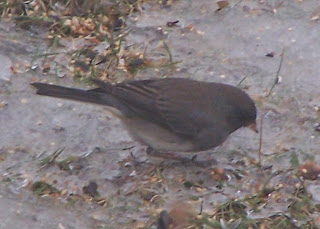 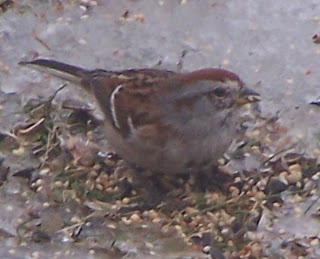 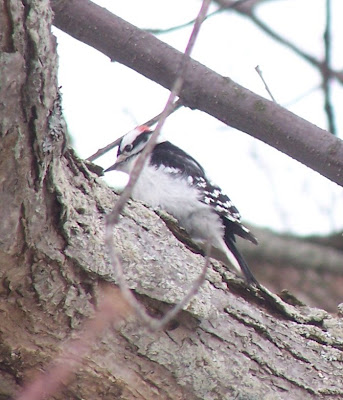 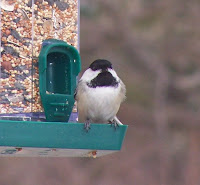 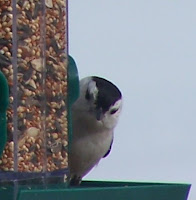 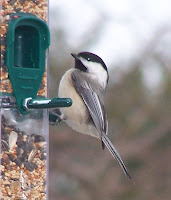 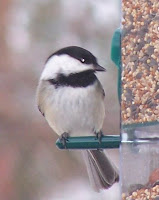 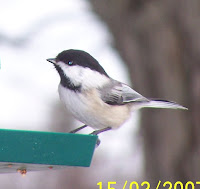 AAQQQQQQQQQQQQQQQQQQQQQQQQQQQQQQQQQQQQQQQQQQQQAQaz(Se's commentary - was going to delete but Jaxon thought it was soooo hilarious!) Fortunately, for our viewing pleasure but unfortunately for the comfort of the bird feeders, we have a lively squirrel and chipmunk population right now. We are on our third incarnation of the feeders and will be seeking a post shortly to go with the squirrel baffle, so that the feeders are both squirrel-proof and more stable for the larger birds - the BlueJays are having trouble getting on the small perches while swaying on the long line (now wire, after many knawing incidents!).

Anyway, we are definitely embracing this new season coming upon us...I just hope we won't be moving so fast we'll miss the blossoming of the new buds just coming out on our trees....ahh yes, the balancing act, I recognize it well...we've transitioned ourselves back to life again....and the journey continues! 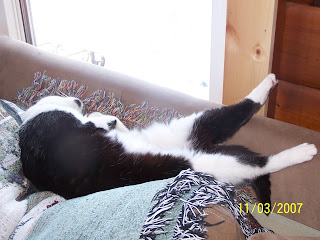 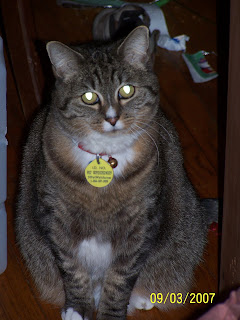 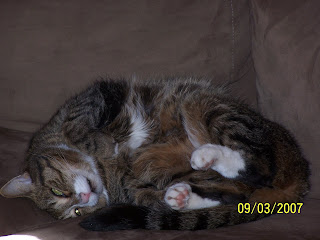